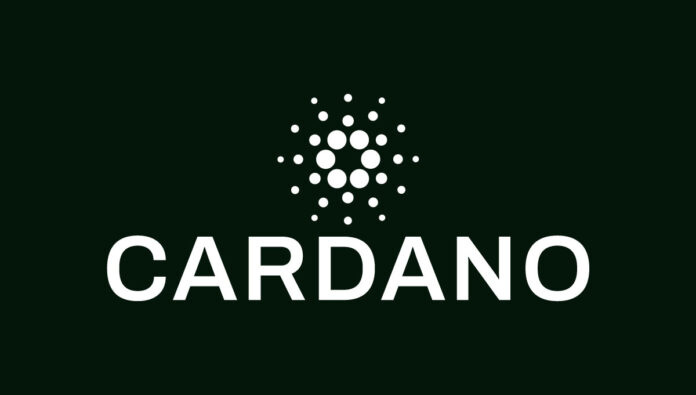 Cardano is a decentralized third-generation proof-of-stake blockchain platform. While it shares characteristics and applications with other blockchain platforms like Ethereum, Cardano distinguishes itself from others through a commitment to peer-reviewed scientific research as building blocks for updates to its platform.

“Ada” is Cardano’s digital currency and is named after Ada Lovelace, a 19th-century countess and English mathematician who is recognized as the first computer programmer.

Who is the founder of Cardano (ADA)?

Charles Hoskinson, the co-founder of Ethereum, began the development of Cardano in 2015 and launched the platform in 2017.3 Cardano has positioned itself as an alternative to Ethereum. Both platforms are used for similar applications, such as smart contracts, and have goals of building a connected and decentralized system.

Cardano considers itself as an updated version of Ethereum and has anointed itself a third-generation platform over Ethereum’s second-generation credentials. The blockchain platform also has a goal of providing banking services to the world’s unbanked.

Let’s know some of the stats of ADA.

Current price of ADA is $1.75(price may be different as market fluctuations).

Advantages and disadvantages of Cardano (ADA).

Every cryptocurrency has their advantages and disadvantages. Let’s discuss some of them.

From where we can buy or trade Cardano (ADA)?

There are many applications and platforms from that we can buy or trade ADA. They are,

Since the total number of tokens is limited, the risk of inflation is also limited as the demand for the coin continues to grow. There are also many technical advantages, such as Cardano’s proposed decentralised nature and layered architecture that make Cardano a good investment.

Is Cardano (ADA) a good investment?

Everybody has a different financial situation, risk tolerance, and investment strategy. As we’ve seen, Cardano is smaller and younger than Bitcoin, which brings both advantages and risks. What’s important is to understand what those are and weigh them against your own needs. Only invest money you can afford to lose and try to balance out the risky nature of crypto investment by building a diversified portfolio.

© All Rights Reserves By ttlyblogs.com
Posting....