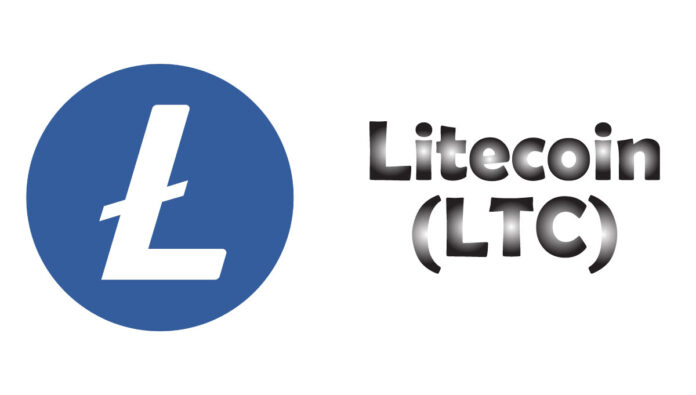 litecoin is a form of digital money. Utilising blockchain technology, litecoin can be used to transfer funds directly between individuals or businesses. This ensures that a public ledger of all transactions is recorded and allows the currency to operate a decentralised payment system free from government control or censorship.

Who is the creator of Litecoin (LTC)?

Litecoin (LTC) is a peer-to-peer cryptocurrency that was set up by Charlie Lee (a former Google employee) in 2011. It shares many similarities with bitcoin and is based on bitcoin’s original source code.

Currently price of LTC is $167.48 (it may be different as market fluctuations).

Maximum amount of supply of Litecoin is 84 Million LTC coins.

From where one can buy/trade Litecoin (LTC)?

There are some of the platforms from where you can buy or trade LTC coin, they are.

These are some famous applications from where you can trade Litecoin LTC.

What are the disadvantages of Litecoin (LTC)?

Let’s discuss some of the disadvantages of LTC coin.

Should I invest in Litecoin (LTC)?

Litecoin has failed to reach a new all-time high in 2021 like Bitcoin or Ethereum has. This doesn’t mean that Litecoin investing is a bad idea. It shows that Litecoin may have a greater reward to risk ratio compared to other crypto assets, due to it having a lot further to go to catch up with the rest of the market. It also has more financial reward in terms of upside while other coins have already exhausted a ton of bullish momentum.