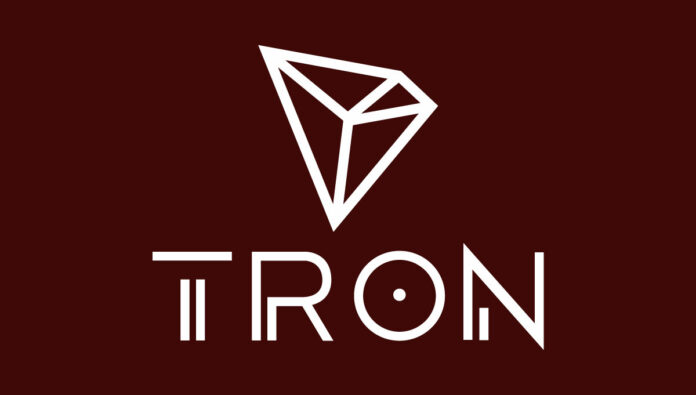 Who is the creator of Tronix (TRX)?

Tron was founded in September 2017 by a Singapore based non-profit organization called the Tron Foundation. It is headed by CEO Justin Sun and has a dedicated in-house development team that includes renowned technology stalwarts.

Let’s have some current stats about TRX.

Current price of TRX is $0.0768 (it may be different as market fluctuations).

What are the advantages and disadvantages of Tronix (TRX)?

From where you can buy or trade Tronix (TRX)?

There are many platforms from which you can buy or trade TRX. Some of them are,

Is Tronix (TRX) a good investment?

If you still doubt on getting Tron, then at present, there are several projects on the digital assets market that deserve attention, and no one can stop you from researching more about different currencies.

Still, Tron is considered to be a good and widespread coin. Tron’s capitalization today is 1.47 billion dollars. Though, the dynamism of the cryptocurrency market is changing all the time. And it may switch the balance of power of the leading players on the market. Even more, other significant and challenging projects can be created. So have patience can invest for future.

Binance Coin (BNB) is a cryptocurrency that can be used to trade and pay fees on the Binance cryptocurrency exchange. The Binance Exchange is...
Share
Facebook
Twitter
WhatsApp
Telegram
Email