What is Bitcoin?: Transaction and mining. 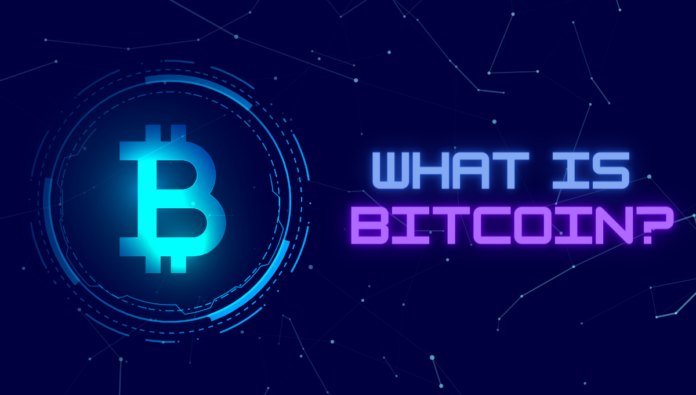 Bitcoin is nothing but a type of cryptocurrency which was found in 2008 and was launched in 2009 by Mr. Satoshi Nakamoto. Bitcoin is a digital currency not a handheld physical coin. Bitcoin is most commonly called as “BTC”. Bitcoin uses a peer-to-peer network, without any mediators or any bank. It is an open-source platform where anyone can make their own money by investing.

How does a Bitcoin transaction work?

As we all know that supply of Indian Rupee is unlimited, whenever government wants it can print more rupees. What about Bitcoins? Is the supply limited? Yes, Supply of Bitcoin is limited. There is exactly 21 Million Bitcoin all over the world from which approximately 18.6 million bitcoins are in circulation.

So, this verification of bitcoin is done by Miners. Miners are the people from over the world who solves the problems and verifies the bitcoin transaction by their means of crypto language using super computers which a normal person can’t do.

Does miners do it free of cost?

How Bitcoin Mining is processed?

Blockchain Technology is used for bitcoin mining process. Blockchain is nothing but blocks tied up together in a chain. But what is block? Block is simply a database which stores all the information of each transaction done between sender and receiver.

Now what if one block is full?

As hundreds of transactions are made a day it is not possible to sum-up everything in a single block many more blocks are required after one gets full. So, if one block gets full the information gets continued to store in another block. Each new block is pointing to the end of the last block using Hashing concept.

Can we delete any information of the bitcoin transaction?

NO, no one can neither delete nor modify any transaction details as the blocks are internally linked with each other so no changes can be made. Also, we can’t delete/remove the whole block as it is linked.

So, this is what bitcoin miners are doing solving puzzles or mathematical equations and if they succeed, they are rewarded by bitcoins. This is how the mining process is done the whole process starts again for a new transaction.

Basically, we can say it secures the network from some type of cyberattack or any theft attempted.